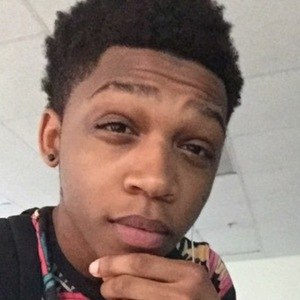 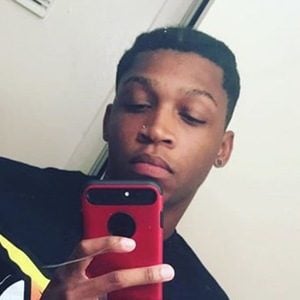 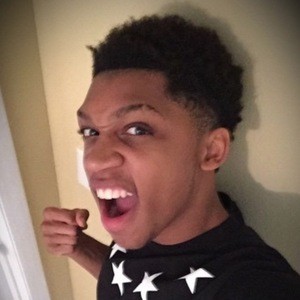 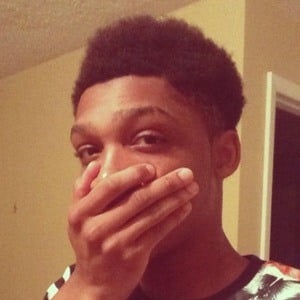 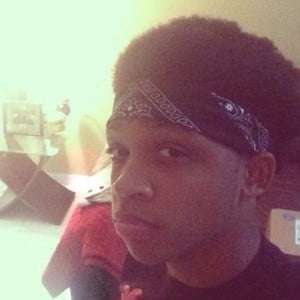 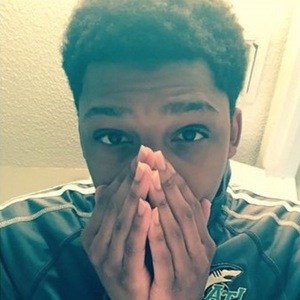 YouTuber who has won fans with his reaction channel, Jayontherise, where he reacts to the latest viral videos, music videos, compilations and more. So far, his channel has amassed more than 100,000 subscribers.

His July 2016 video "Jesse from PrankVsPranK AND Andy Milonakis Roast Me! (DISS TRACK) By RiceGum (Reaction)" became his first to surpass 100,000 views.

He is the cousin of Olympic runner Boris Berian.

He documented his first meeting with YouTube gamer PrettyBoyFredo in a video posted in September 2016.

Jayontherise Is A Member Of