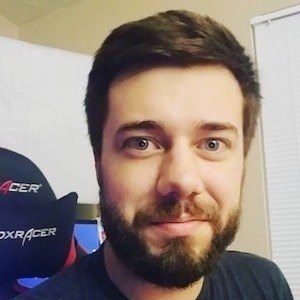 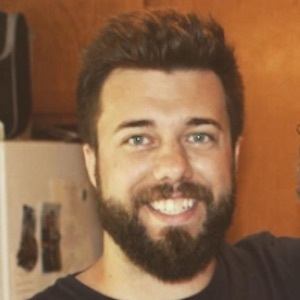 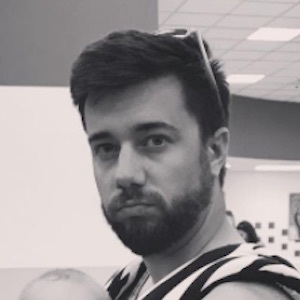 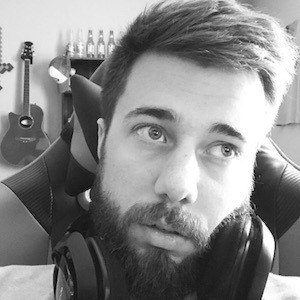 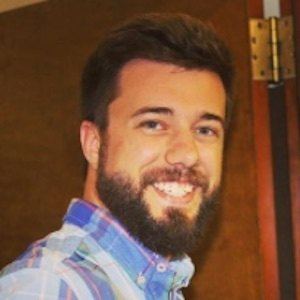 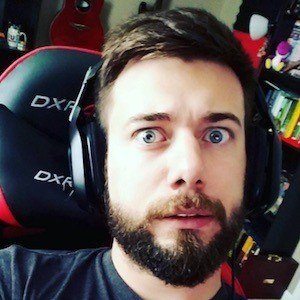 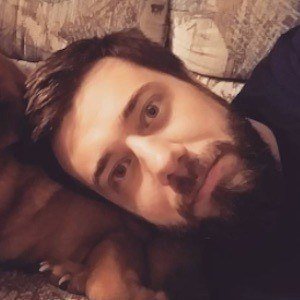 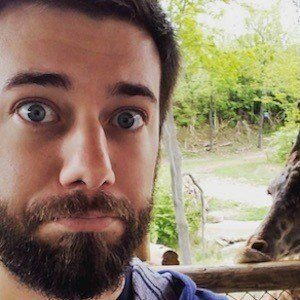 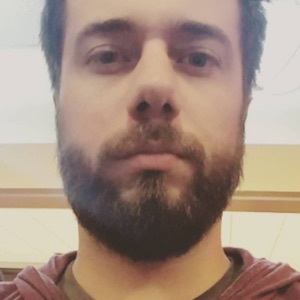 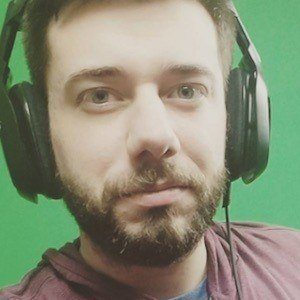 He started uploading to his channel in late 2011. His first video was "Werewolf Action In Skyrim."

He's gained more than 130,000 subscribers to his channel and also streams on Twitch.

He's married and has two children.

He and owTreyalP have both built their fanbases by playing anime-based video games.

jDantastic Is A Member Of