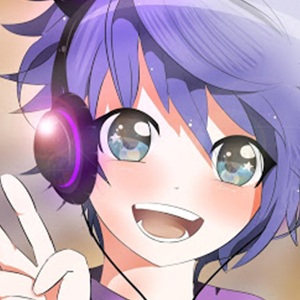 YouTube gamer who is best known for his owTreylP channel. He has gained widespread popularity there for his love and frequent postings of anime related gameplay highlights. Games he has been known to play include Dragon Ball Z, Naruto, and Fairy Tail.

He began his YouTube channel on February 24, 2013. He posted his first video there the next day.

He has amassed more than 250,000 subscribers to his YouTube channel since its beginning. One of his most popular videos there, "Naruto MC (Minecraft Naruto Mod) - Episode 1 | New Series, New Challenges!", has earned more than 125,000 total views.

His girlfriend is known online as KawaiiRae.

He and fellow YouTube gamer Ian Stapleton, of the SSundee channel, have both gained renown for their Minecraft mods.

owTreyalP Is A Member Of