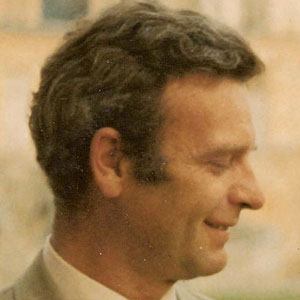 Classical musician who often performed with his parents, who were known for their interpretations of Mozart's concertos for two and three pianos.

He began his studies at the Conservatoire de Paris, then relocated to the United States to study at Princeton University.

He was a successful piano teacher, educating mainly at the American Conservatory at Fontainebleau where he instructed future notable Robert D. Levin.

His parents were famed pianists Robert and Gaby Casadesus. He was the grandnephew of violist and music publisher Henri Casadesus and violinist and composer Marius Casadesus.

His debut was with the Philadelphia Orchestra in 1947 where he was conducted by Eugene Ormandy.

Jean Casadesus Is A Member Of