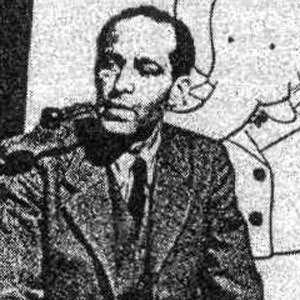 French illustrator, children's book author, and creator of the popular Babar series. The seven Babar books focus on the adventures of a young elephant.

He served in World War I and later studied at Paris's Academie de la Grande Chaumiere.

He died of tuberculosis at the young age of thirty-seven.

He and his wife, Cecile, had three children: Laurent, Matthieu, and Thierry. The De Brunhoffs invented the Babar character while telling bedtime stories to their children.

His Babar books inspired an animated television series that featured the vocal talents of Gordon Pinsent.

Jean de Brunhoff Is A Member Of