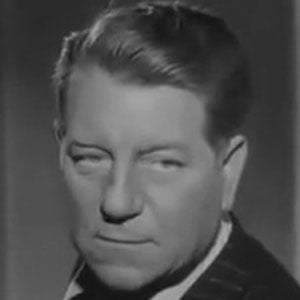 Remembered for his roles in such 1930s films as La Grande Illusion and La Bête Humaine, this 20th-century French actor also appeared in the 1952 film Le Plaisir.

He grew up near Paris, France, as the child of cabaret singers Ferdinand Moncorge and Madeleine Petit. In his late teens, he performed at the famous Folies Bergères.

He rose to fame through his roles in three Julien Duvivier-directed films: Maria Chapdelaine, La Bandera, and Pépé le Moko.

His first marriage, to Gaby Basset, lasted five years. His later marriage to Suzanne Marguerite Jeanne Mauchain lasted nearly a decade, and his third marriage, to Dominique Fournier, endured from the late 1940s until his death in 1976.

Many of his best known roles were in Jean Renoir-directed films.

Jean Gabin Is A Member Of