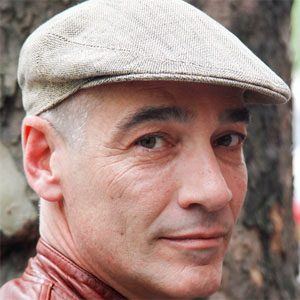 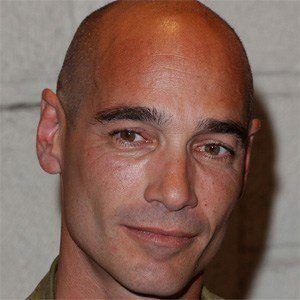 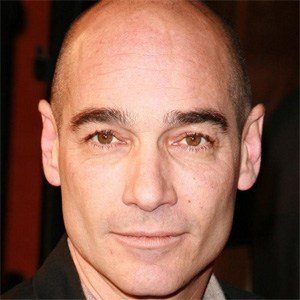 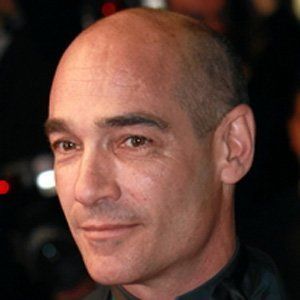 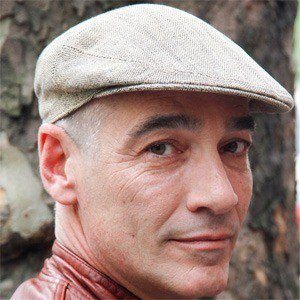 Actor who starred in Luc Besson's The Big Blue, France's most successful film of the 1980s. In 2002, he played Hugo in The Red Siren.

After studying at UCLA, the Paris Conservatoire, and the Sorbonne, he moved to London to study drama at the Guildhall School of Music and Drama.

He has worked on several films with director Lars von Trier, including Europa, Dancer in the Dark, and Dogville.

His mother was French, and his father was an American who served in the U.S. Air Force.

He portrayed Jack Kerouac in the 2013 film adaptation of the novel, Big Sur.

Jean-Marc Barr Is A Member Of