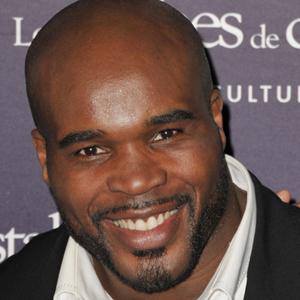 Held the unified WBA, WBC, and The Ring Cruiserweight title from March 2007–November 2007.

He played football and practiced Muay Thai as an amateur.

He asked his fans to come up with a nickname before his fight with O'Neil Bell and was subsequently dubbed "The Marksman."

He is the only child of Fulbert and Sonia Mormeck.

Jean-Marc Mormeck Is A Member Of