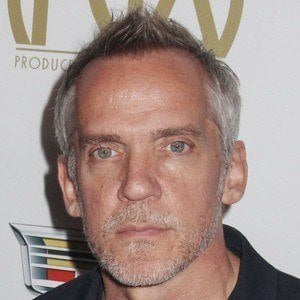 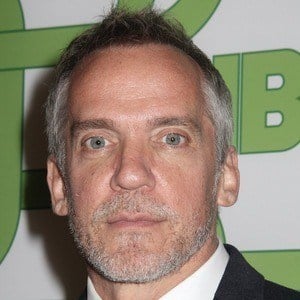 After taking film classes at both the Universite du Quebec and the College Ahuntsic, he wrote and directed award-winning short films titled Les Fleurs Magiques and Les Mots Magiques.

His 2005 feature C.R.A.Z.Y. was one of the most critically acclaimed and financially successful films in Quebec's cinematic history.

His marriage to Nadia Live resulted in children named Emile and Alex.

Jean-Marc Vallee Is A Member Of