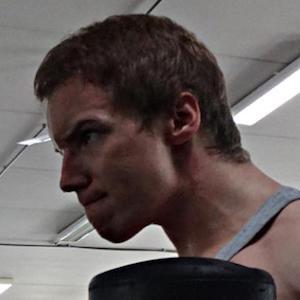 French-language YouTuber known for his channel Jean Onche Le Musclay. The channel has earned more than 190,000 subscribers through exercise and diet videos.

A passionate bodybuilder, he has become a brand ambassador for companies like Warrior Powerlifting Gear.

In September 2017, he posted an Instagram photo of him meeting fellow bodybuilder Flex Wheeler.

Jean Onche Is A Member Of