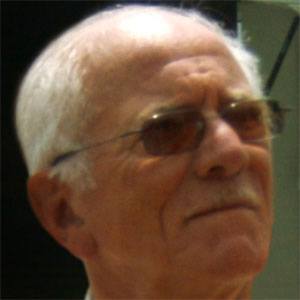 He trained at the Jim Russell Drivers School, and at the Winfield Driving School, before beginning his Formula Three career in 1964.

In 1970 he made a name for himself by winning the French Formula Three Championship.

He was born and raised in Caen, Calvados.

In between his 1978 and 1980 victories, the 24 Hours of Le Mans was won by a team of Klaus Ludwig, Don Whittington, and Bill Whittington.

Jean-pierre Jaussaud Is A Member Of