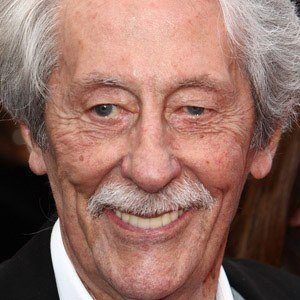 French actor who has played roles in numerous award winning films, including Rembrandt. He also starred in the comedy film, An Elephant Can Be Extremely Deceptive.

He worked as a theater actor for Compagnie Grenier Hussenot.

He was featured in the documentary Lost in La Mancha.

He had five children with Alexandra Mosava.

He was set to be in the film The Man Who Killed Don Quixote, directed by Terry Gilliam, but was forced to refuse the role after falling ill.

Jean Rochefort Is A Member Of