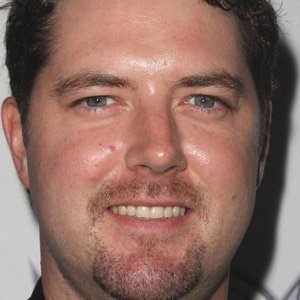 Canadian goaltender who was selected 76th overall by the Pittsburgh Penguins in the 1995 NHL Draft.

He was drafted by the Penguins 8 years before they used a first overall pick to select fellow goaltender Marc-Andre Fleury.

Jean-Sebastien Aubin Is A Member Of