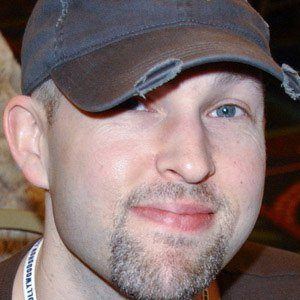 Former child actor who is best known for his role as Chunk in the 1985 adventure comedy film The Goonies. Later, he appeared in Scooby-Doo and the Ghoul School and Perfect Harmony.

He had his first acting role in the 1983 film Little Shots.

He earned a law degree from UCLA School of Law after concluding his acting career.

He has a sister named Edie Faye.

He acted alongside Peter Scolari in the 1991 TV movie Perfect Harmony.

Jeff Cohen Is A Member Of