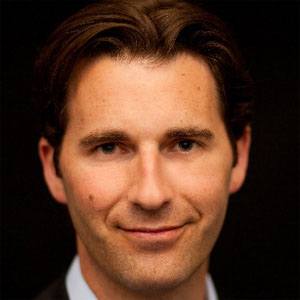 After graduating from California State University, Fullerton, he worked as a film production intern.

He periodically penned articles for The Wrap and The Huffington Post.

He grew up in Whittier, California.

Early in his career, he worked as an assistant to Mike Medavoy at Phoenix Pictures.

Jeff Steele Is A Member Of