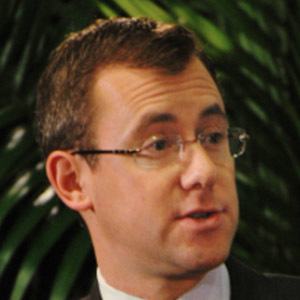 He was the editor of the Daily Nebraskan while studying at the University of Nebraska.

He won the Pulitzer Prize for Explanatory Journalism while working for the Chicago Tribune.

His parents Diane and Robert raised him on a farm. He has older brothers named James and Michael.

He covered the 2012 presidential election of Barack Obama for The New York Times.

Jeff Zeleny Is A Member Of