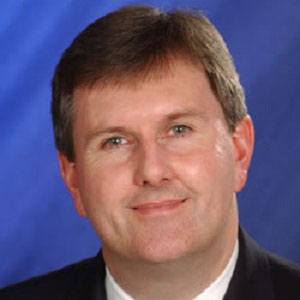 In 1985, after graduating from Castlereagh College, he began his first term in the Northern Ireland Assembly. Also in his early years, in response to the deaths of his cousins Sam and Alex Donaldson at the hands of the Provisional Irish Republican Army, he became a member of the Ulster Defence Regiment.

He joined a Northern Irish Protestant social group known as the Orange Order.

He spent his youth in Kilkeel, County Down, Northern Ireland. His marriage to Eleanor Donaldson began in 1987 and produced two daughters.

Early in his political career, he worked in the office of British politician Enoch Powell.

Jeffrey Donaldson Is A Member Of