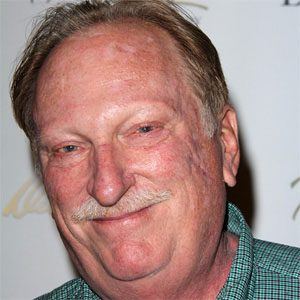 American film actor known for his roles in Beetlejuice, Amadeus, and Ferris Bueller's Day Off. In 1990, he appeared in The Hunt for Red October.

He studied at the London Academy of Music and Dramatic Art and performed for three years with Ontario, Canada's Stratford Theatre.

He was arrested in 2002 on charges of possessing X-rated child media and for asking a 14-year-old boy to pose in perverted pictures. He pleaded no contest.

He has a son named Julian Coutts. Jeffrey's mother, Ruth Schooley, was an art historian who encouraged her son's acting career. His father, Douglas Jones, died when Jeffrey was still a child.