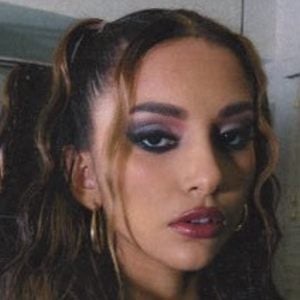 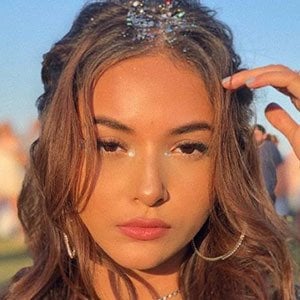 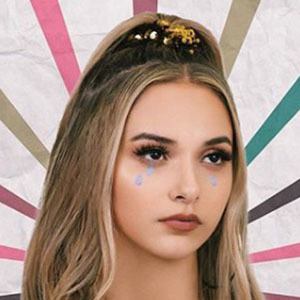 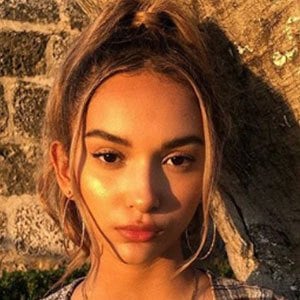 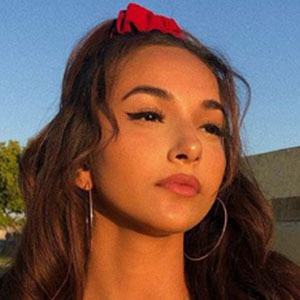 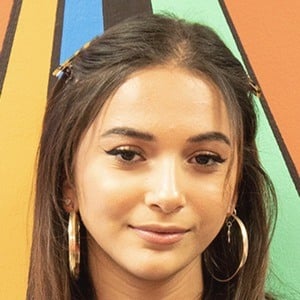 Well known for her single "Round & Round," she is a teenage vocalist who was awarded the Ultimate Musician Award by the Beat100 A&R team. She has opened for notable acts such as Kalin and Myles, Ryan Beatty, Midnight Red, IM5, Alyssa Shouse, and Jillian Jensen.

She started pursuing music professionally at around age 8. She won a singing competition and performed with KIDZ BOP during a show in Lowell, Massachusetts. She also performed at the Special Olympics and sang the national anthem at Fenway Park during a Red Sox game.

She has performed at Arthur Ashe Kids Day 2014 in NYC, Playlist Live 2014 in Orlando, The Carter Tour in Chicago, and went on a Northeast tour called the Jam Tour in 2014. She was signed as a model by Model Club, Inc. in Boston.

She was born in Lowell, Massachusetts. She began dating pop singer Jeffrey Miller in December 2016 until they broke up in 2018.

She gained notoriety on social media after releasing a collaboration project with Sam Wilkinson.

Karina Rae Is A Member Of