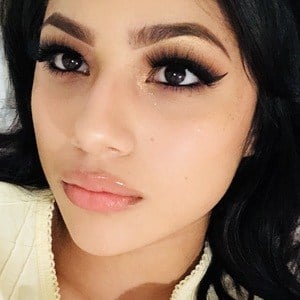 Widely known for comprising one half of the Jehiely N Alex YouTube channel, she has gained popularity there alongside her boyfriend Alex for their couples' vlogging, including pranks, challenges, and everyday living vlogs.

One of her most popular YouTube videos, "SEX in parents bed prank!! (mom walks in)," has earned more than 650,000 views.

She published her first YouTube prank alongside her boyfriend Alex on January 23, 2017.

She and Lesly Soto are both widely known for their couples' pranking on YouTube.

Jehiely Mora Vergara Is A Member Of