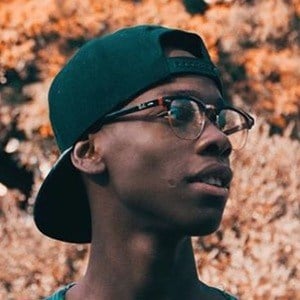 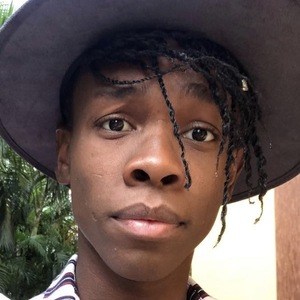 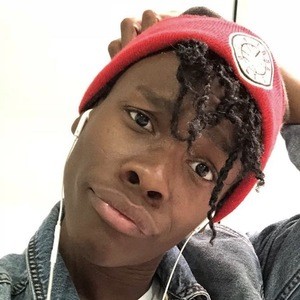 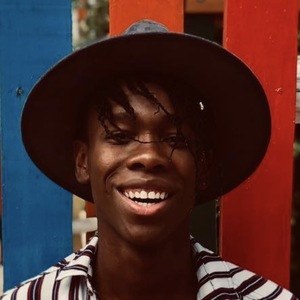 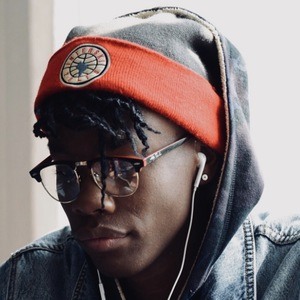 He collaborated on an Instagram video called "THIS HAPPENS WHEN YOU HAVE FRIENDS DANCERS" with Samy Hawk, Valeria Sandovall and Bryan Batista.

Jeison Copete Is A Member Of