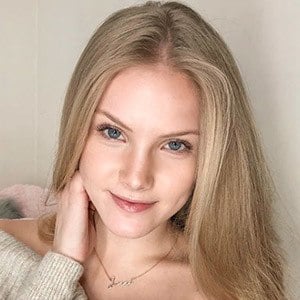 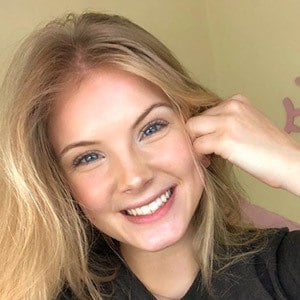 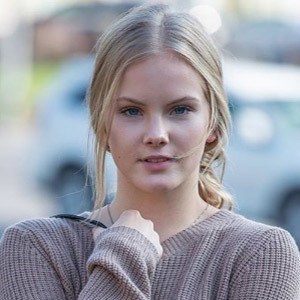 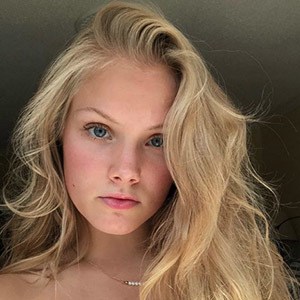 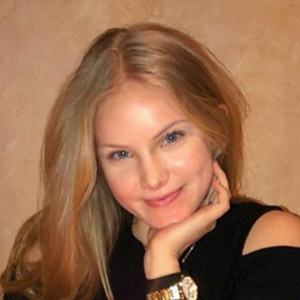 Canadian television actress known for her roles on the shows Doozers, Monster Math Squad, and Justin Time. She landed a recurring role as Camille on the Family Channel hit series The Next Step.

She began performing when she was 3, training at the Lindsay Dance Studio beginning in 2003 before taking additional dance lessons at Private Highland Dance.

She has performed on stage in productions of Oliver, Joseph and the Amazing Technicolor, Splendour of the Season The Wizard of Oz, Seussical The Musical and more.

She has a brother and sister and has performed onstage with both of them.

She starred alongside Jacob Ewaniuk in the show Doozers.

Jenna Warren Is A Member Of