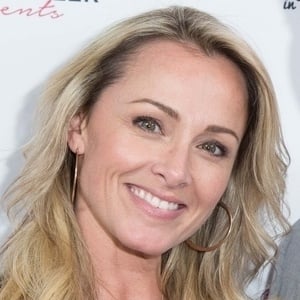 Most well known for her portrayal of Veronica Layton on the television series Sir Sir Arthur Conan Doyle's The Lost World, she is also notable for her roles in the films Saving Sarah Cain (as Madison Miller); Black Widow (as Natalie); and Nomad the Beginning (as Stephanie).

She appeared in her first television commercial when she was only eight years old and went on to make early-career appearances in Renegade and Silk Stalkings.

She guest starred in a 2005 episode of CSI: Miami, appearing in several scenes with actor Jonathan Togo.

In early 2005, she and Mark Platzer welcomed a son named Logan.

In 2007, she co-starred with Vincent Spano in the thriller Nevermore.

Jennifer O'Dell Is A Member Of