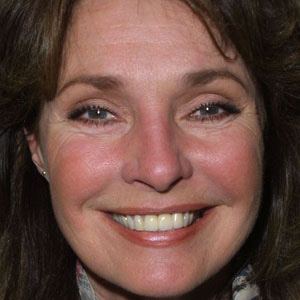 CoverGirl model and actress who played an unforgettable role as war widow Dorothy in Summer of '42. She also appeared in Last Ounce of Courage and The Psychic.

She made her big screen debut playing Sandy in the 1968 romantic comedy For Love of Ivy alongside Sidney Poitier.

She had a daughter, Aimee, with her first husband then went on to marry eight more times.

She appeared in the final film from Italian director Luchino Visconti, L'innocente, in 1976.

Jennifer O'Neill Is A Member Of