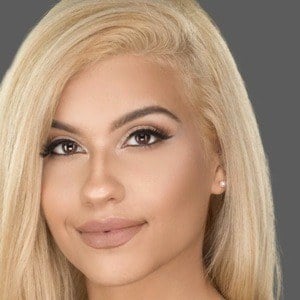 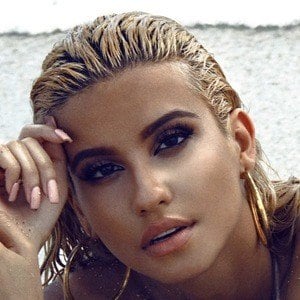 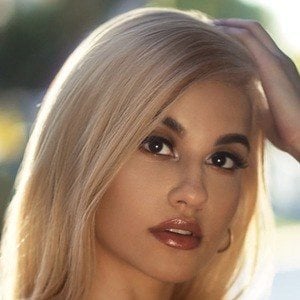 Instagram star and social media personality who is known for posting a variety of modeling pictures for clothing, swimwear, and lingerie brands.

She is known for being a girl on the MTV series Wild N' Out.

She is originally from Miami, Florida; but has been based in Atlanta, Georgia.

On the episode of Wild N' Out Atlanta, she appeared alongside Nick Cannon, Rick Ross, and Wale.

Jennifer Orozco Is A Member Of