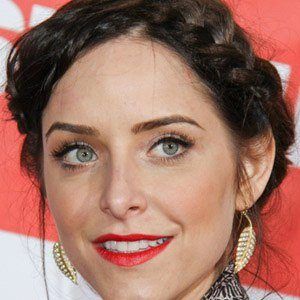 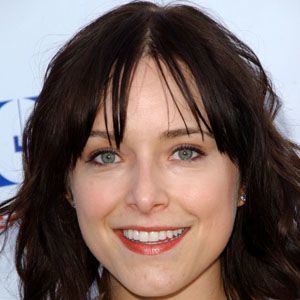 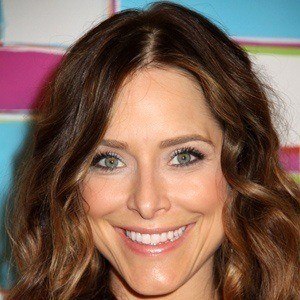 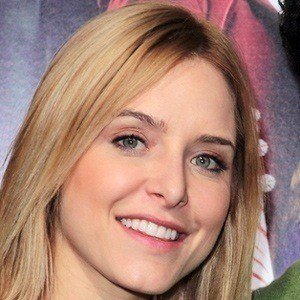 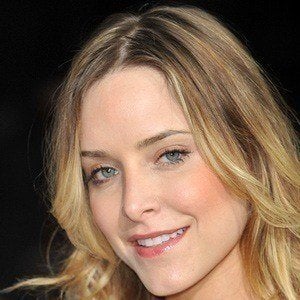 She studied UCLA's School of Theater, Film, and Television, and performed at the Oregon Shakespeare Festival.

She wrote a collection of essays entitled I Like You Just The Way I Am.

She married actor Jason Biggs in 2008. In February of 2014 they welcomed a son named Sid. They later welcomed their second child, Lazlo, in October of 2017.

She was on an episode of CSI: New York, which starred Gary Sinise.

Jenny Mollen Is A Member Of