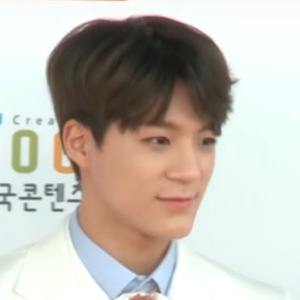 Korean pop singer known for joining the pre-debut training team SM Rookies created by S.M. Entertainment. He has also been a part of SM's boy group NCT (Neo Culture Technology), which debuted in 2016, and NCT Dream.

His real name is Lee Je-no but he began going by the stage name Jeno.

His favorite musicians are Super Junior's Donghae and Siwon.

He and his older sister were raised in Incheon, South Korea.

He and Taeyong were the first SM Rookies members to be introduced for NCT.

Jeno Is A Member Of