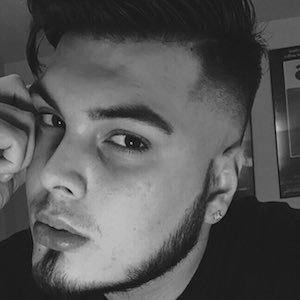 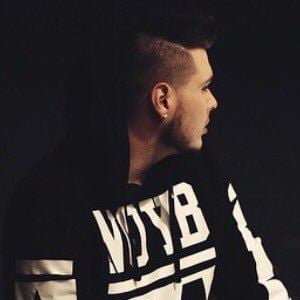 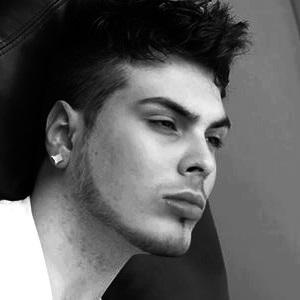 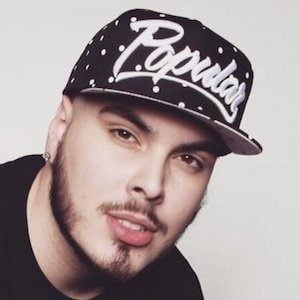 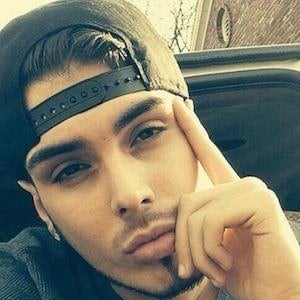 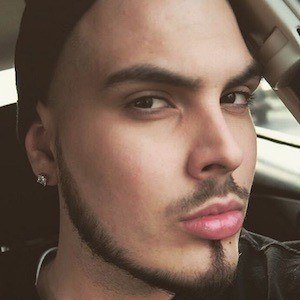 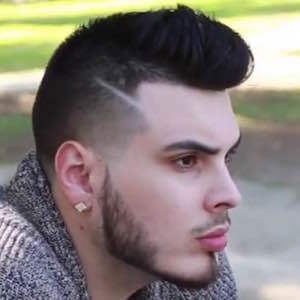 Most Popular#35277
First Name Jeremiah#6
Born in Indianapolis, IN#37

He worked as a sales consultant at a retail store. From the age of 7, he became intrigued with everything involving filmmaking and visual storytelling.

In high school, he worked on short films, music videos, and other class projects. Whether behind or in front of the camera, he loves everything about video production.

He posted the official VEVO music video of Nicki Minaj's "Anaconda" on his YouTube channel Got2StayFTD. He has done multiple collaborations with Travie Williams and Kristopher London.

Most Popular#35277
First Name Jeremiah#6
Born in Indianapolis, IN#37

Jeremiah Collins Is A Member Of