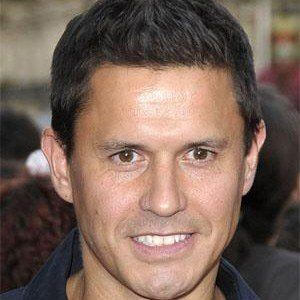 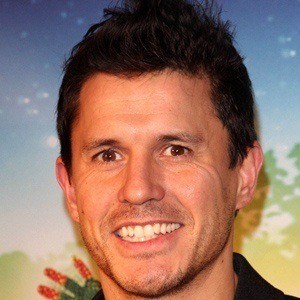 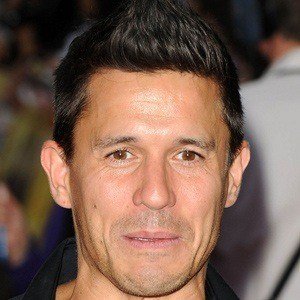 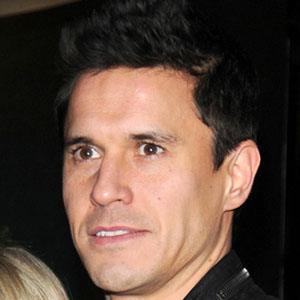 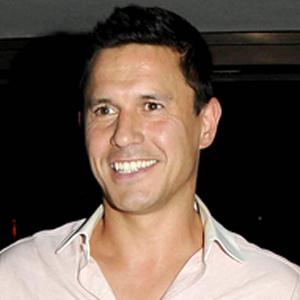 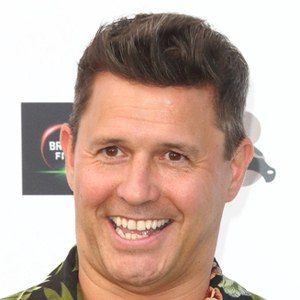 He had multiple jobs before acting including modeling, accounting and being a television researcher.

He starred as a presenter in the cooking show called Cooking the Books in 2007.

He was once engaged to actress Rachel Stevens.

Jeremy Edwards Is A Member Of