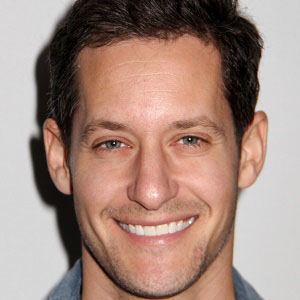 He studied Mass Communications with a minor in Theatre at the University of Delaware.

He appeared on stage in plays around Los Angeles, including Block Nine and The Sandstorm.

He entered into a relationship with actor Chad Allen.

Jeremy Glazer Is A Member Of