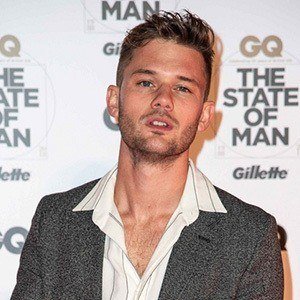 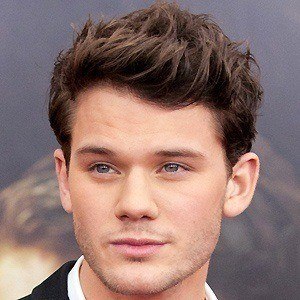 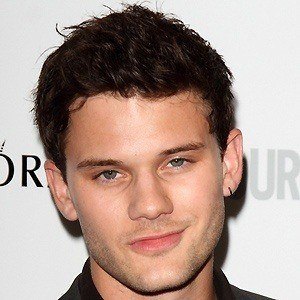 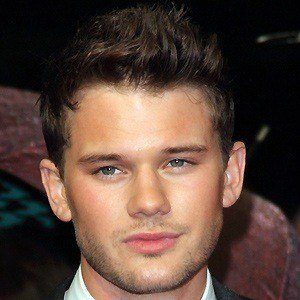 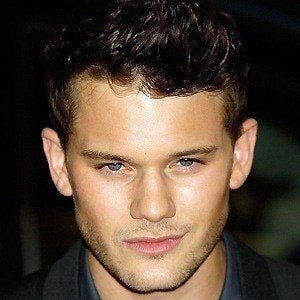 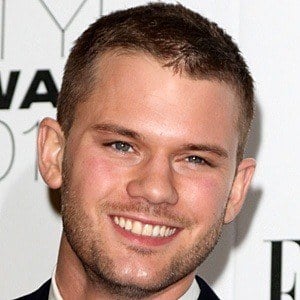 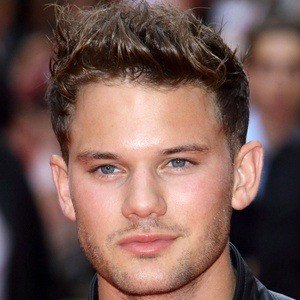 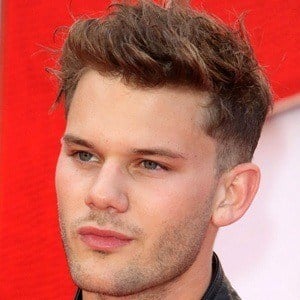 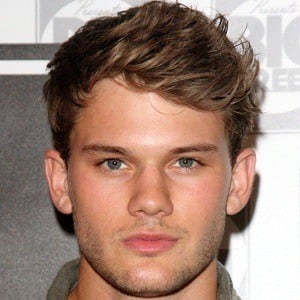 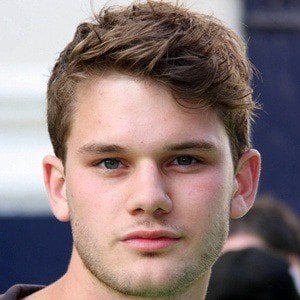 Played the leading role in the award-winning film War Horse. In 2014, he appeared in The World Made Straight and Fallen.

He attended the London Academy of Music and Dramatic Art.

He played the role of Pip in Great Expectations.

His mother is Bridget, a local politician and his father, Chris, worked as an engineer. He has a younger brother named Toby.

He was in the film The Railway Man with Nicole Kidman.