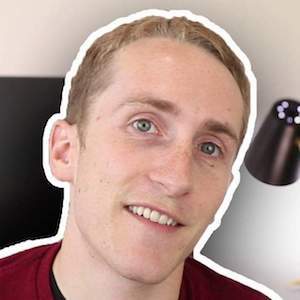 He studied business administration at the University of Florida and the State College of Florida.

One of his most popular YouTube videos is "Gear VR + Galaxy S7: Riding Roller Coasters @ Six Flags" which earned more than 2 million views after it was posted in March 2016.

Originally from Virginia, he later resided in Florida. His father's name is Jim. He has two sisters, Amy and Mariah.

Jeremy Judkins Is A Member Of