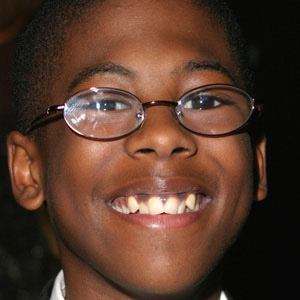 Best known as the troublemaker Jordan Thomkins on The Bernie Mac Show, he can also be seen in his first major film role as Tyson in Jerry Maguire.

He had his first small television role on Sister, Sister at age six.

He grew up in Southern California. He married Maria Suarez in 2017.

He and Jonathan Lipnicki both had childhood roles in Jerry Maguire.

Jeremy Suarez Is A Member Of