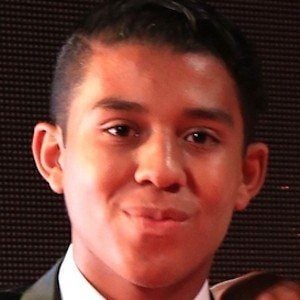 His father rose to prominence as a member of the iconic Motown family band Jackson 5.

He appeared on an episode of The Oprah Winfrey Show with other members of his high-profile Jackson family.

He was born and raised in Los Angeles, California. His mother, Alejandra, was previously married to his uncle, Randy. He has been in a relationship with Amanda Goodman.

He is the younger brother of Jaafar Jackson, who is also the offspring of Alejandra Oaziaza and Jermaine Jackson.

Jermajesty Jackson Is A Member Of