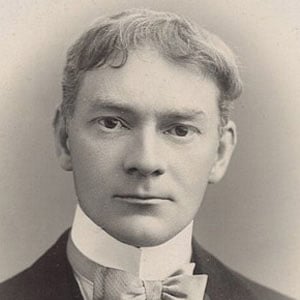 He began working at the age of fifteen and collected coal by the railways for four years before becoming an actor.

He volunteered as an ambulance driver for the French Army during World War I.

He married Georgina Marris in 1888

Jerome K. Jerome Is A Member Of