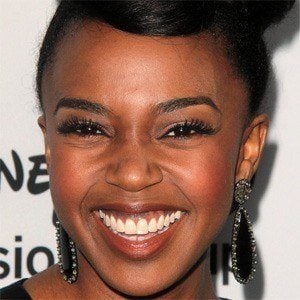 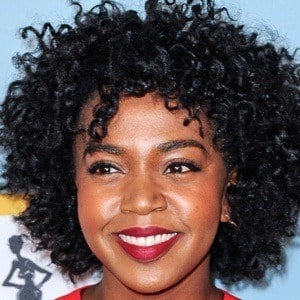 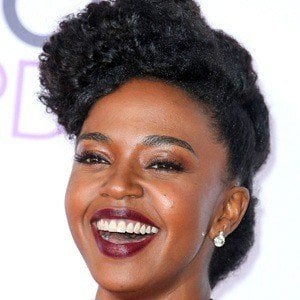 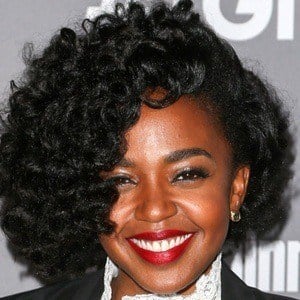 Best known as Stephanie Edwards on ABC's long-running medical drama Grey's Anatomy and as Ashley Black in the series Here, Now. She also starred in the film Insidious: Chapter 4.

Her career got off to a quick start in 2006 when she appeared in the film Rain and guest-starred in an episode of Gilmore Girls and Everybody Hates Chris.

She was born to parents Avaleon and Cynthia in Dallas, Texas. She is a graduate of Southern Methodist University.

She played Hannah in the episode Hell Hath No Fury of the Kerry Washington starring TV drama Scandal.

Jerrika Hinton Is A Member Of