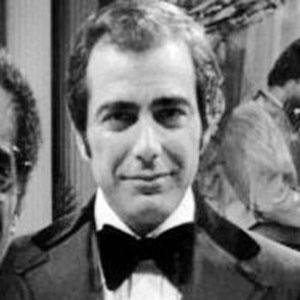 Actor who starred in Dark Shadows and had parts on several other well-known soaps.

He played the role of Humphrey Bogart in Play It Again, Sam and reprised the role for the Woody Allen film.

He was cast in the title role of the 2013 horror film, Doctor Mabuse.

He appeared along with Jimmie Walker, otherwise known as J.J., in the campy 2011 film, Supershark.

Jerry Lacy Is A Member Of