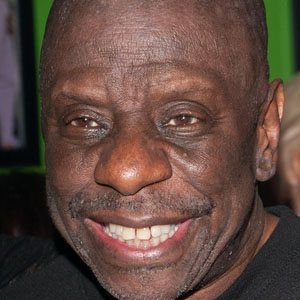 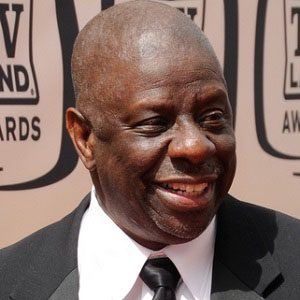 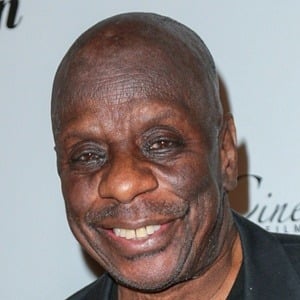 Played the character J.J. Evans on the television show Good Times and became known for his trademark phrase "Dy-no-mite!"

He worked as a vendor as a young man at Yankee Stadium and was given a silver dollar by Mickey Mantle.

He has appeared on Chelsea Lately, Fantasy Island, and The Drew Carrey Show.

He worked with James Earl Jones in The Greatest Thing That Almost Happened.

Jimmie Walker Is A Member Of