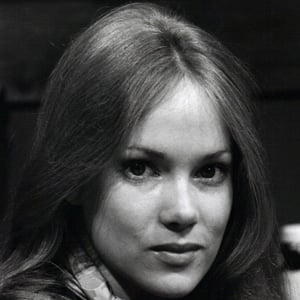 Played the delightfully spoiled Stephanie Vanderkellen on Newhart from 1982 to 1990. From 1986 to 1993, she appeared in the show Designing Women.

She attended and graduated from the American Academy of Dramatic Arts.

She also appeared on Nickelodeon and WB sitcoms.

She married Jerry Lacy in 1984 and the couple has a daughter named Kerry and son named Danny.

She appeared in the show Reba with Reba McEntire.