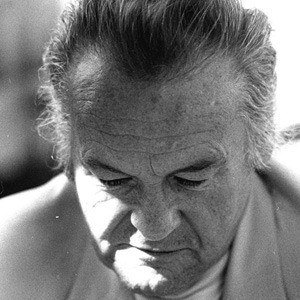 Award-winning Polish actor and director of films such as Moonlighting, Barrier, and Success is the Best Revenge.

He bore witness to the atrocities of war as a child and was once rescued from the rubble of a bombed-out house in his native Poland.

He was the London neighbor of legendary guitarist Jimi Hendrix in the 1960s.

His father Stanislaw worked as an architect.

He collaborated with Roman Polanski on the script for 1962's Knife in the Water.

Jerzy Skolimowski Is A Member Of