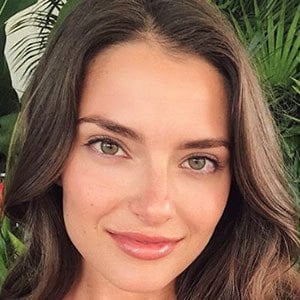 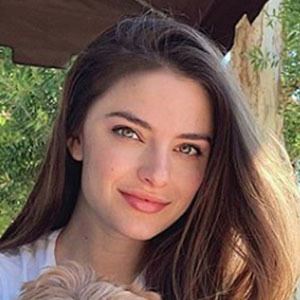 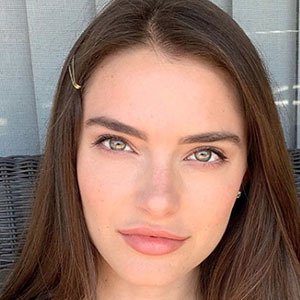 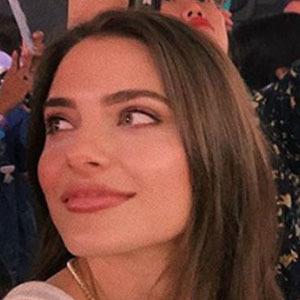 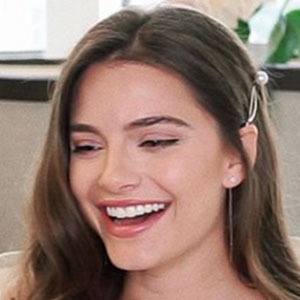 Actress best recognized for her recurring roles in soap operas. She is known for having starred as Darby Collette in General Hospital and for also having appeared in several episodes of Necessary Roughness.

She first started her career as an actress in 2012 when she appeared on the series Single Ladies.

She is also known for having been a Miss Alabama USA.

She married Matt Mazzeo. She shared a photo of her and her father through Instagram in June of 2017.

She is known for playing the part of the girlfriend of Justin Moore in several of his music videos.

Jesica Ahlberg Is A Member Of