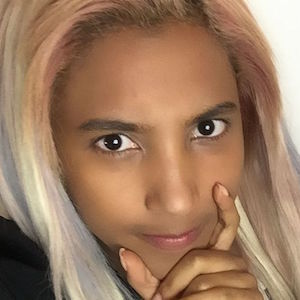 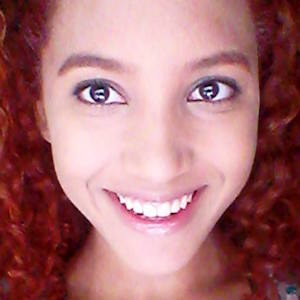 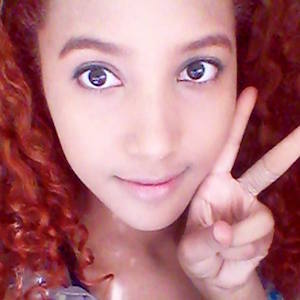 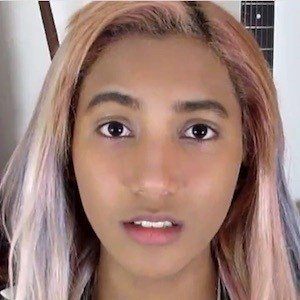 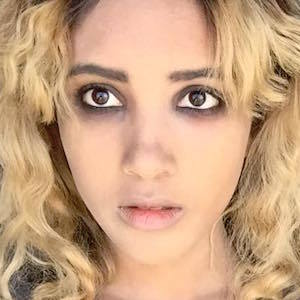 She first began YouTube in 2012 but deleted many of her earlier videos.

One of her most popular videos "MsTalsofurn sings Ancora Qui" is also one of her first videos available to watch on her channel.

She has older brothers and has posted photos on Instagram of her mother.

Jessi Talsofurn Is A Member Of