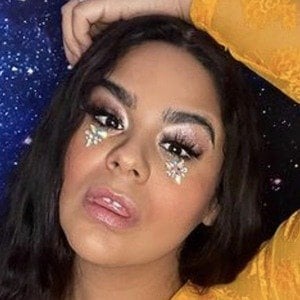 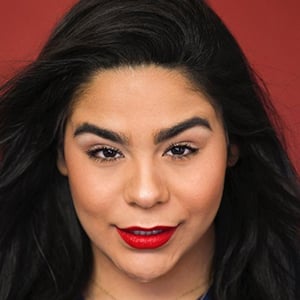 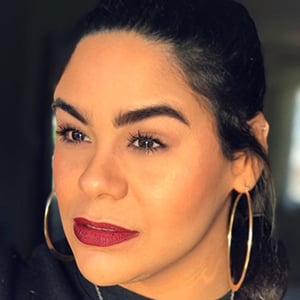 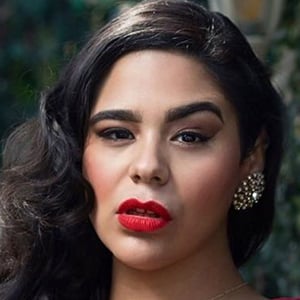 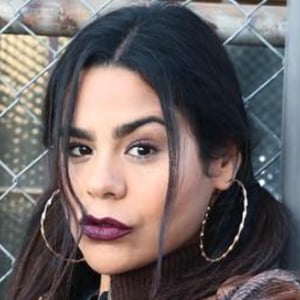 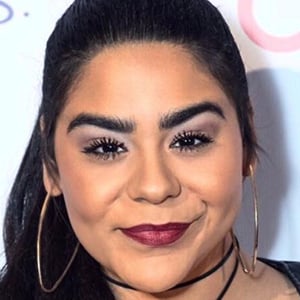 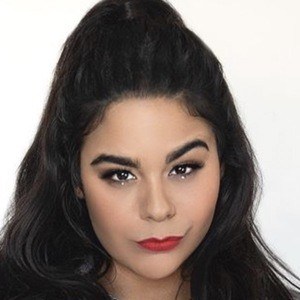 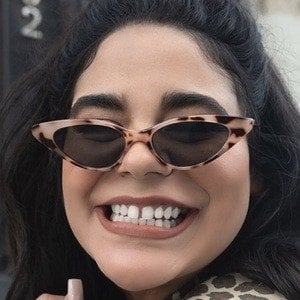 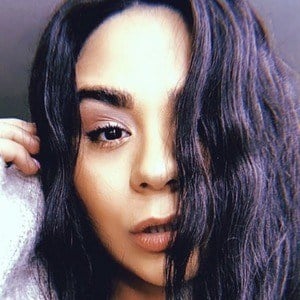 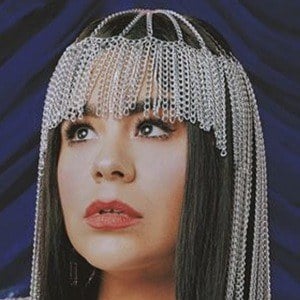 Well known for her lead roles as Willow on Disney's Liv and Maddie and as Jasmine on Netflix's On My Block. She also was featured in numerous episodes of ABC's The Middle as Becky.

She appeared in 5 episodes of the ABC Family series Huge as Sierra Cruz in 2010.

She appeared in a television movie called County in 2012.

She is from Orlando, Florida. In 2016, she got engaged to Adam Celorier. They tied the knot in October 2018.

She was featured in the show Huge, starring Raven Goodwin.

On My Block
Liv and Maddie
Diary of a Future President