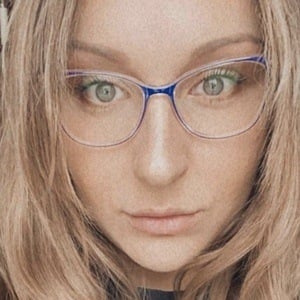 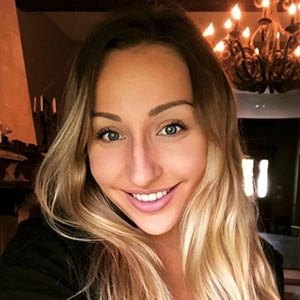 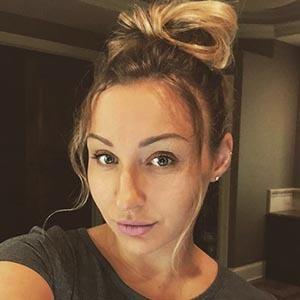 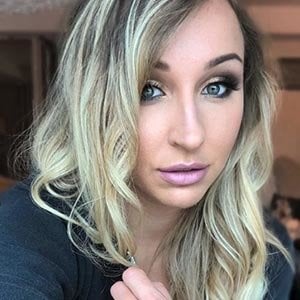 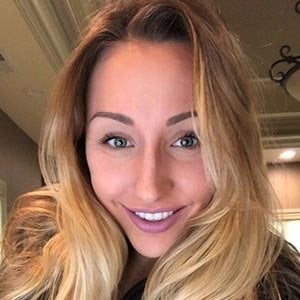 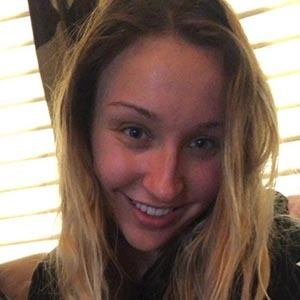 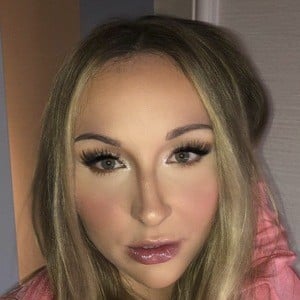 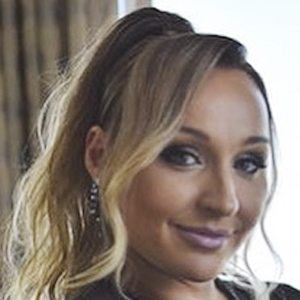 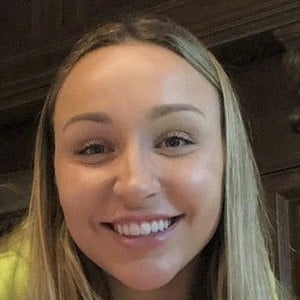 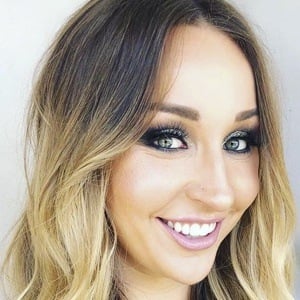 Twitch star who's known for her live streams of Halo under the tag of jghosty. She has earned upwards of 480,000 followers there.

She has posted gaming content and vlogs to her self-titled YouTube channel which has earned over 220,000 subscribers.

She married longtime boyfriend Tyler Blevins in August of 2017.

She is a big fan of the game Super Mario, which was created by Shigeru Miyamoto.

Jessica Goch Is A Member Of