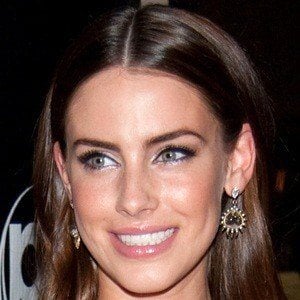 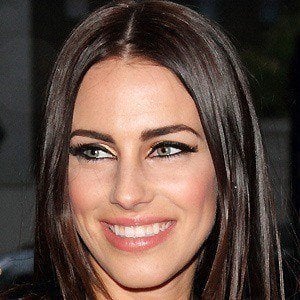 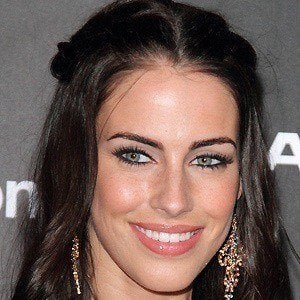 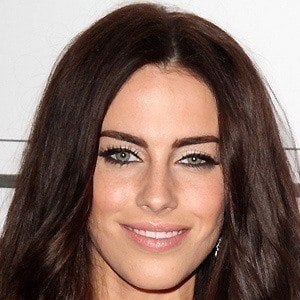 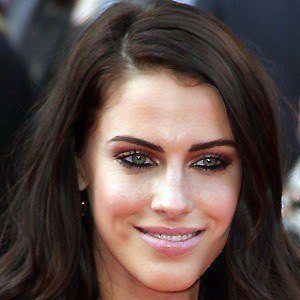 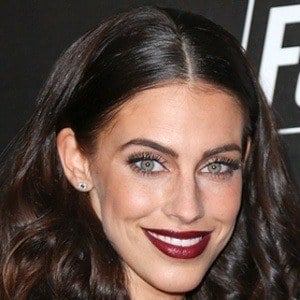 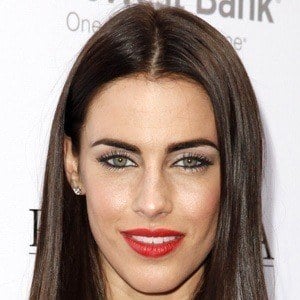 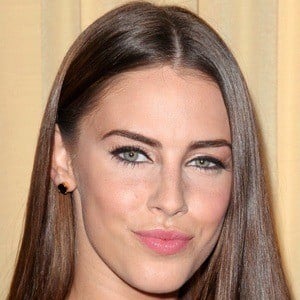 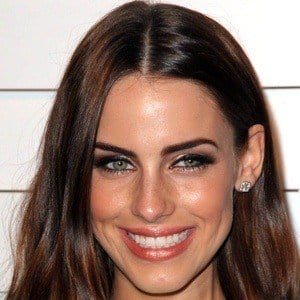 Pop singer and actress best recognized for her role on The CW's 90210. She also played Mandi in the series Greek in 2008.

She began writing her own music and playing piano by age nine.

She made a guest appearance on America's Next Top Model as herself in 2009.

She dated The Vampire Diaries actor Michael Trevino in 2009.

She co-starred with Chace Crawford in the 2008 film The Haunting of Molly Hartley.

Jessica Lowndes Is A Member Of