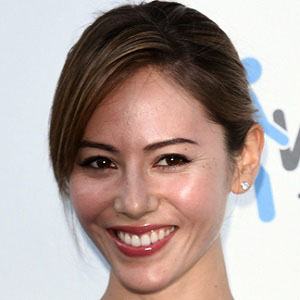 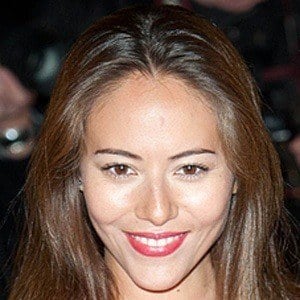 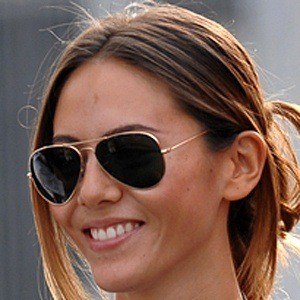 Argentine and Japanese model who has done campaigns for Evian, L'Oreal and Peach John.

She began her modeling career at age 13, following in the footsteps of her older sister.

She has made television appearances in the Japanese series Mezamashi TV and Waratte litomo.

She married race car driver Jenson Button in 2014; they separated after one year of marriage.

She has been romantically linked to singer John Mayer.

Jessica Michibata Is A Member Of