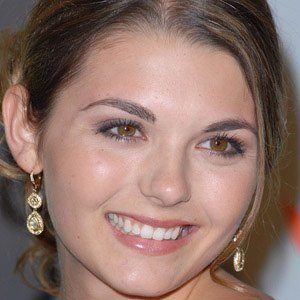 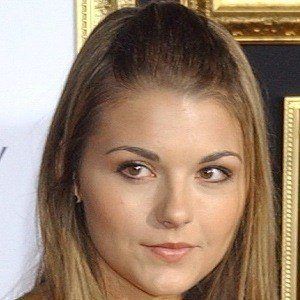 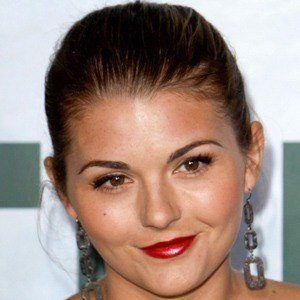 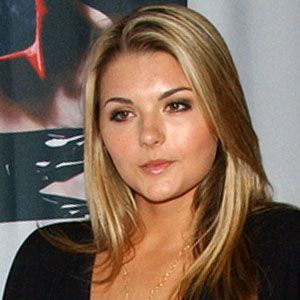 Actress who starred in the Youtube series Lonelygirl15 from 2006 to 2008 and appeared in the series Sorority Forever.

She did makeup for extras on the film King Kong, directed by Peter Jackson.

She was born in Salisbury and moved to Los Angeles. She and Tim Phillipps got marred in 2017.

She was in the film I Know Who Killed Me alongside Lindsay Lohan.

Jessica Lee Rose Is A Member Of