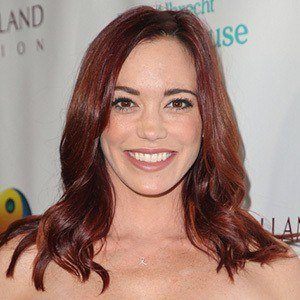 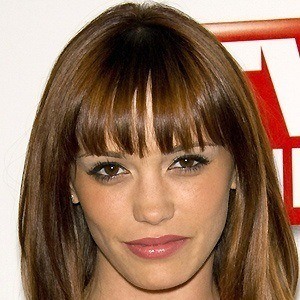 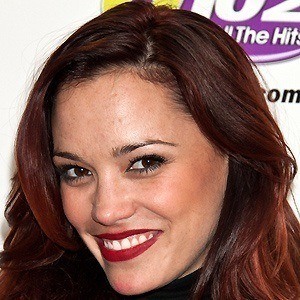 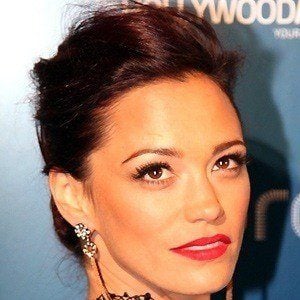 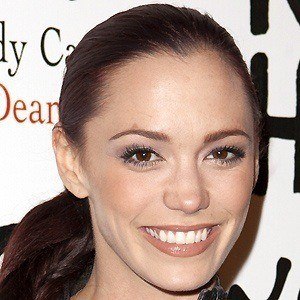 Former member of the girl pop group The Pussycat Dolls whose single "Show Me" was #1 on the Billboard Dance charts.

She attended New World School of the Arts. She was the head cheerleader for the Miami Heat in 2001.

She has cited many performers as inspiration for her, including Kaskade, Nervo Girls, and Calvin Harris.

She was born to a family of Irish and Russian Jewish descent and she grew up in Cutler Bay, Florida with two older brothers named Billy and Kevin Sutta.

She was in The Pussycat Dolls with Nicole Scherzinger.

Jessica Sutta Is A Member Of