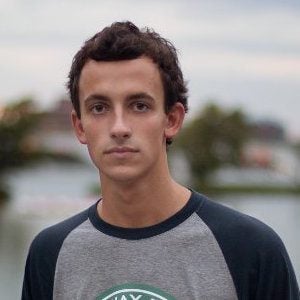 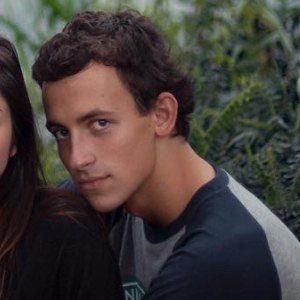 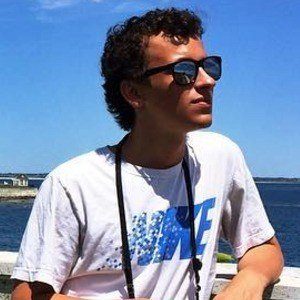 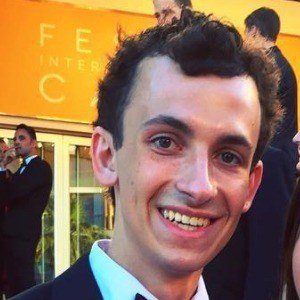 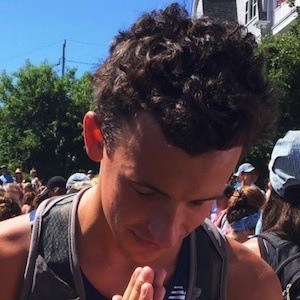 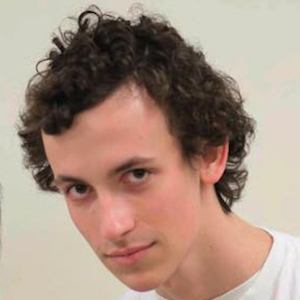 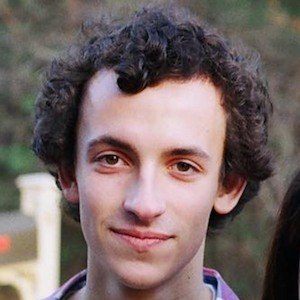 Versatile YouTuber most well known for playing games like Call of Duty: Black Ops for his more than 220,000 subscribers.

He created his channel and posted his first Call of Duty video in November 2010.

He has a second Let's Play channel peppered with vlogs and gameplay from Assassin's Creed and Star Wars: Battlefront.

His real name is Jordan Gustafson. He has a younger sister. He has featured his girlfriend on his Instagram.

JFK Gamer Is A Member Of