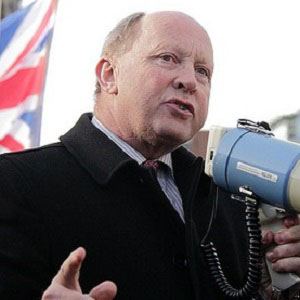 A few years after completing his honors bachelor's degree in law from Queen's University, Belfast, he was elected for the first time to the Northern Ireland Assembly.

He spent his youth in Crossgar, County Down, Northern Ireland. His marriage to Ruth Allister produced three children.

A 1987 clash with fellow Northern Irish politician Ian Paisley brought about Allister's nearly two-decade departure from politics. In 2004, however, he re-entered the political arena.

Jim Allister Is A Member Of